Description: McClam & Associates delivered as the emergency response contractor during the historic flooding in Columbia, SC that threatened the city’s water supply. Work began the day of the flooding and continued 24 hours a day 7 days a week to build a temporary dam in the Columbia Canal. Additional work continued on the canal and associated structures during and after the temporary dam was completed.  Worked with the SC State Guard and National Guard, FERC, City of Columbia, and many other agencies during this emergency response. 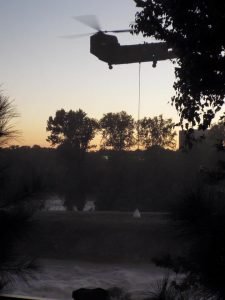 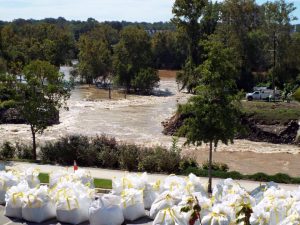 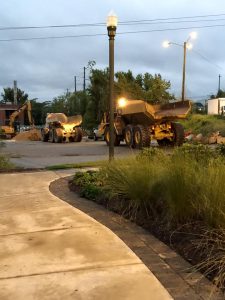 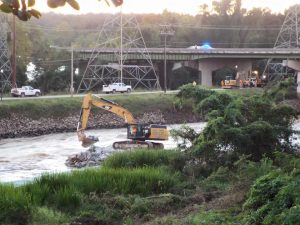 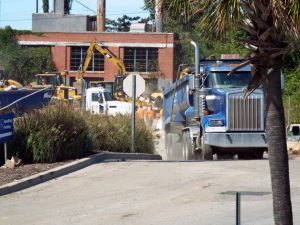 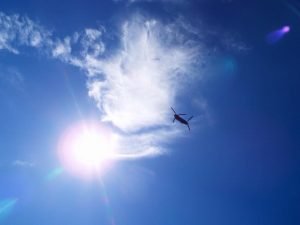 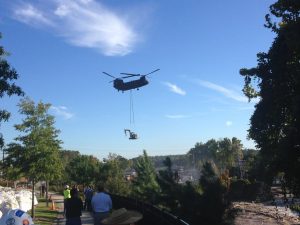 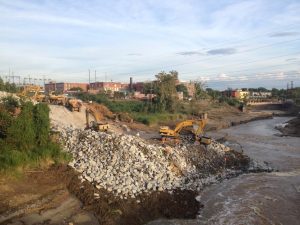 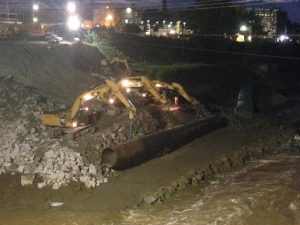 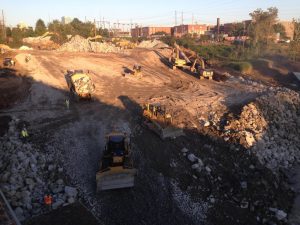 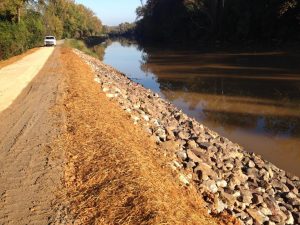 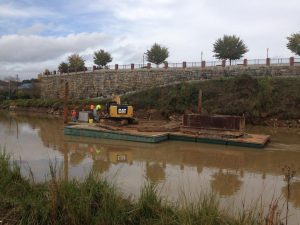