McClam & Associates, Inc. has over 40 years of experience in the construction industry. We are a licensed and bonded contractor offering site development and utility construction operations throughout the Southeast.

McClam & Associates, Inc. was established in 1978 by J.R. “Pete” McClam, Jr. with the loving support of his wife, Angie. From the very beginning, Pete led the company with determination and passion.

The company is now led by the 2nd generation of the McClam family. J.R. “Rusty” McClam, III serves as President and has been with the company since being founded.  Prior to the establishment of McClam & Associates, Rusty worked his way up the ranks from pipe foreman, to job superintendent, to general superintendent with Barker & McClam, Inc.  Robert “Bob” McClam serves as Vice President after joining the company in 1986 after working as a project superintendent with Metric Constructors in Charlotte, NC.  Both Rusty and Bob hold contractor’s licenses in SC, NC, and GA.  The company was built on a foundation of integrity and commitment. Today, those high standards are still the focus of our Company.

Wayne has been with McClam & Associates for over 20 years and serves as the lead project manager and estimator. He has a bachelor’s degree in physics from Francis Marion University. Wayne estimates and manages water/sewer pipe and plant projects. He also manages project staff and safety.

Scott joined McClam & Associates in 2009 after serving as a project manager at US Group in Columbia, SC. His primary focus is estimating and managing projects for the company’s grading division. He also schedules and manages clearing and crushing crews. Scott graduated from Lander University.

Jesse joined full-time in 2011 after graduating with a bachelors and masters in civil engineering from Clemson University. He estimates and manages water and sewer projects as well as rehabilitation and specialty projects. He became a registered Professional Engineer in SC in 2015.

Justin joined McClam & Associates in 2017 as an assistant project manager and has worked his way up to project manager. His main responsibilities include managing projects for the grading division as well as overseeing shop and fabrication operations. Justin graduated from Clemson University in 2011 with a bachelor’s degree in Wildlife and Fisheries Biology.

Cole joined full-time in 2015 after graduating from Clemson University with a bachelor’s degree in civil engineering. His responsibilities include assisting project managers with field operations on larger projects and managing water and sewer projects.

We are committed to providing quality construction to project specifications in a timely manner. We work diligently to honor our commitments to integrity, quality, relationships, and our people. 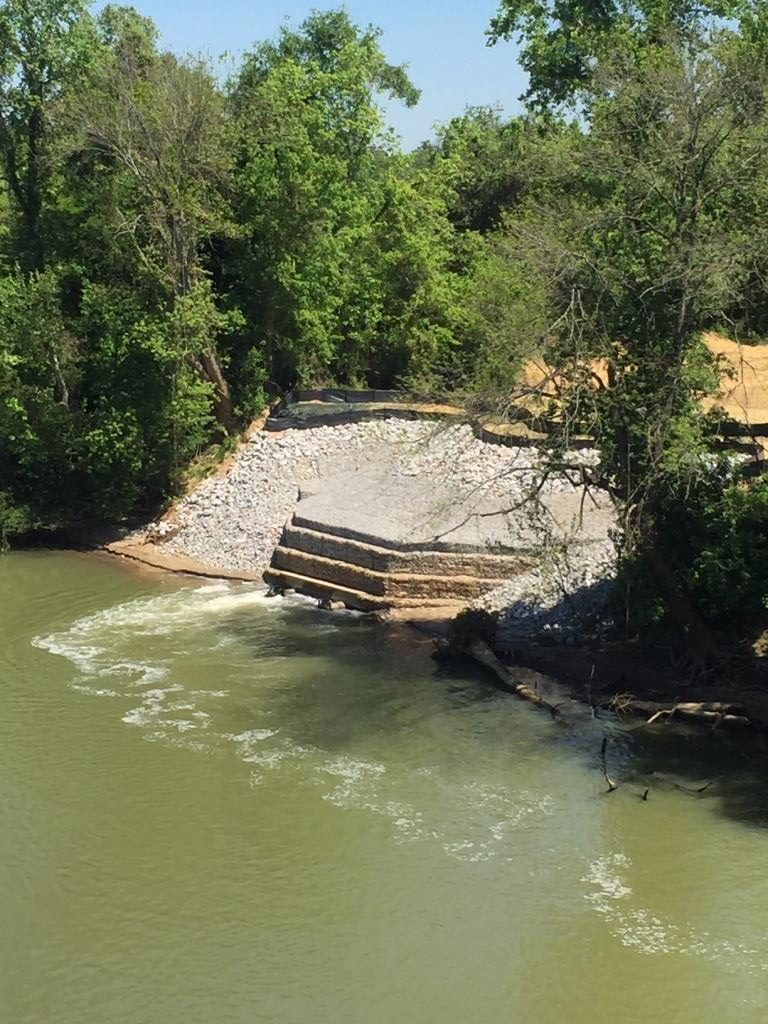